Why DIY? Let us help.

Will Pest control get rid of Spiders?

Spiders are often pests for homeowners. They can build webs in your home, which is unsightly, and they also bite people if they get too close to their webs. Spiders are helpful creatures because they eat insects, but some spiders are poisonous to humans so it is important to get rid of them from your house as soon as possible.

Pest control is a service that can get rid of spiders. Pests are a huge problem for homeowners, and pest control will help you get rid of pests that are inside or outside your home.

Pest control can also get rid of other pests like ants and cockroaches. If you have an insect problem in your yard, pest control can come out and spray the property to kill pests.

Spiders are arachnids, not insects. There are over 40,000 species of spiders in the world. With such a large number of species, it's easy to see why you might have difficulty identifying them at first glance.

There are four main groups of spiders: jumping spiders, orb weavers (orb-weaving spiders), wolf spiders and trapdoor spiders. Jumping spiders have extremely acute vision and are able to jump as far as 50 times their own body length! Orb weavers build webs with an open center where they rest during the day while waiting for prey to come close enough for them to catch it with their sticky silk threads (which they make by biting off pieces from themselves). Wolf spiders don't spin webs but instead, hunt other insects on foot or by burrowing under logs or rocks when they're hungry (and sometimes even when they aren't). Trapdoor spiders build burrows underground where they live until nightfall when they come out looking for food!

Spiders can be some of the most beneficial creatures in your home, as they can help you get rid of other pests. In fact, spiders can be an important part of a healthy ecosystem by eating insects that cause damage to foundations, plants or lawns.

There are more than 40,000 species of spiders in the world. Some are poisonous to humans. The toxicity and potency of spider venom can vary depending on the type of spider and its bite size. While most spider bites cause only mild reactions such as itching, swelling, or redness at the site of the bite, some species have been known to cause serious allergic reactions that may lead to severe symptoms such as breathing difficulties and even death.

If you have a pest problem in your home, it's important to call a licensed and trained professional. Many people mistakenly believe that only spiders need to be treated by professionals. While this is true for most pests, there are many other types that require much more expertise and tools than you'll find in any store.

If you're worried about spiders coming back after they've been removed, rest assured that professionals can help keep them out. Companies have experts who know how to treat spider infestations so they won't return.

If you have a spider problem, you should call a professional pest control company to get rid of them. They will use different methods depending on what kind of spider they are and how many there are. If your house is infested with spiders then you might need more than one treatment because some species can lay eggs that won't hatch until next year! 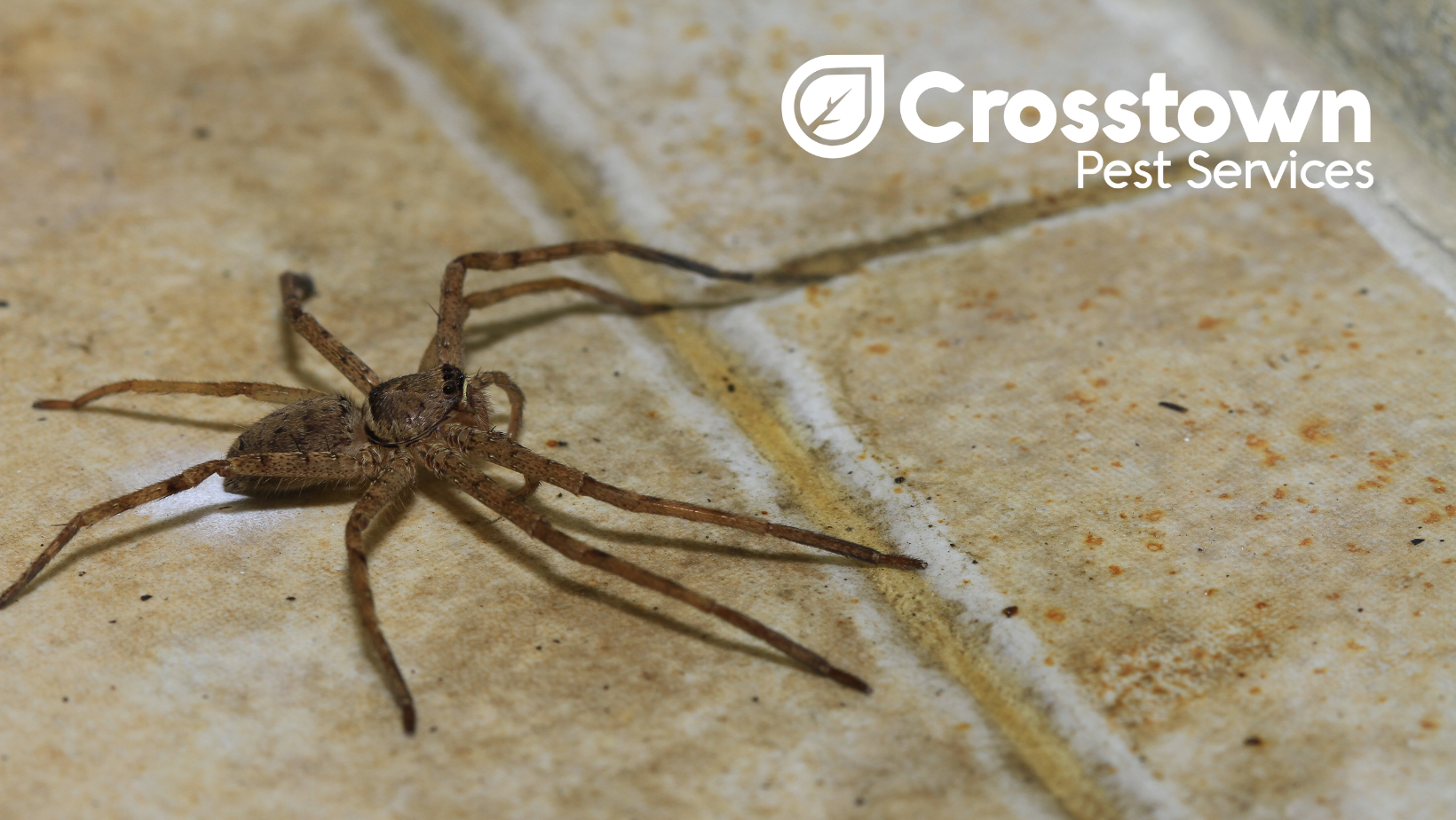